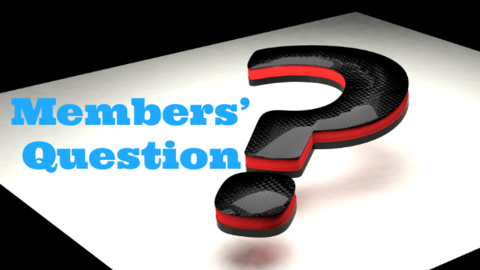 We were recently asked our views on whether now is the right time to engage with the National Police Chiefs' Council to review their guidance on the use of the restorative justice in cases of domestic violence. Members' were concerned that the existing guidance, originally produced by the Association of Chief Police Officers (ACPO), is not consistently being implemented which has, understandably, created confusion amongst practitioners. Given that this guidance is now 9 years old and, in light of the amount of successful restorative justice cases being reported, is now the time for policy review?

The use of restorative justice for cases of domestic violence has been widely debated over the past 10 years and yet we are no further forward in ensuring policy reflects current practice. Decisions on whether or not restorative justice can be offered for cases of this nature are being made based on policy which reflected the thinking at the time; our practice and available evidence base has changed considerably since the publication of (ACPO) Restorative Justice Guidance in 2011. 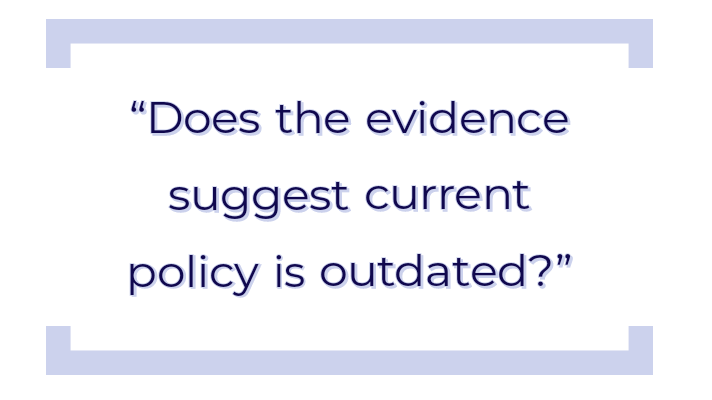 The position that restorative justice should be available regardless of the type of offence (subject to risk assessment) has proved controversial, particularly for domestic abuse and sexual offences. This was highlighted within the Justice Committee's Fourth Report of Session 2016 - 2017 which focused on Restorative Justice.

Evidence presented during this inquiry by organisations working with survivors of domestic raised concerns that restorative justice could be potentially harmful for victims of domestic abuse and, in some cases, be another way for perpetrator to continue their control and abuse. The then Home Secretary, Rt Hon Theresa May MP,  stated 'it does not follow common sense to sit vulnerable victims in the same room as the perpetrator.'  Other witnesses expressed concern that in some cases, police officers were using street-level restorative justice or community resolutions in cases of domestic violence. This, of course, is not acceptable and risks bringing restorative justice into disrepute.

Whilst acknowledging the risks, other witnesses at the inquiry argued that the use of restorative justice had potentially significant benefits to victims. The RJC representative quoted a victim of domestic abuse who had engaged in restorative justice as saying:

'When I walked out of that meeting, I felt as if I could knock out Mike Tyson. I could have taken on anything or anyone. In the days and weeks afterwards, it was as if a massive weight had been lifted off my shoulders. I had been carrying it for so long that I did not even notice it anymore, so when it disappeared it was amazing. I felt completely empowered.'

In its response to the Justice Committee’s Fourth Report of Session 2016-17: Restorative Justice the Government stated:

The Government’s position is that adult perpetrators of domestic abuse should, wherever possible, be prosecuted. Alongside that, victims have a right to access restorative justice services to help them address their needs. As stated above we have always been clear that the police should not use level one (also known as ‘street’) restorative justice in cases of intimate partner domestic abuse. In cases involving young people, the principal aim of the youth justice system is to prevent reoffending. A range of statutory obligations and international conventions emphasise the importance of considering young people’s welfare and avoiding ‘criminalisation’ of young people. Prosecution may not be appropriate and responses should be both individualistic and proportionate, restorative justice may form part of this response. The safety of the victim is always paramount when taking a decision to proceed with a restorative justice process, irrespective of the offence committed. However, particular care is needed in relation to domestic abuse. It is essential to preserve the physical safety of the victim and for service providers to be alert to the potential risk and signs of coercive and controlling behaviour by the perpetrator. We are in the process of producing a paper which sets out the issues that need to be addressed (including consideration of any guidance or training) before restorative justice is taken forward in such cases.

The RJC, both at the time of publication and now, agree with the recommendations outlined within the Justice Select Committee's final report. In statement released by the RJC in September 2016 we stated:

There has been little movement in developing policy or practice following the recommendations made by the Justice Select Committees report; this is most evident if we consider the recommendations outlined within the Sex Discrimination Law Review Report published by the Fawcett Society in January 2018. Their report makes three recommendations related to the use of restorative justice in cases of domestic violence (p.56):

Whilst the Fawcett Society review is welcomed, it is disappointing that the recommendations largely reflect those made by the Justice Select Committee in 2016. It is equally disappointing that 2 years on from this review there is still a lack of clarity within national guidance and, in some instances, inconsistencies in how the existing guidance is interpreted and applied in practice.

This discussion continued during our 1st Annual Conference in 2019. Dr Fernanda Foneseca Rosenblatt, Assistant Professor at the International Institute for Restorative Practices, presented her paper entitled 'Victims of domestic violence, their justice needs and the odds of a restorative way forward.' Whilst recognising the potential risks of using restorative justice in cases of domestic violence, she highlighted several potentialities:

To move this discussion forward, it is important that we understand the current landscape. We are aware of some examples where restorative justice has been successful in cases of domestic violence; we are also aware of specialist practitioner development courses being offered to those managing domestic violence cases but we are interested to find out more and build an evidence base to progress discussions in this area of practice. 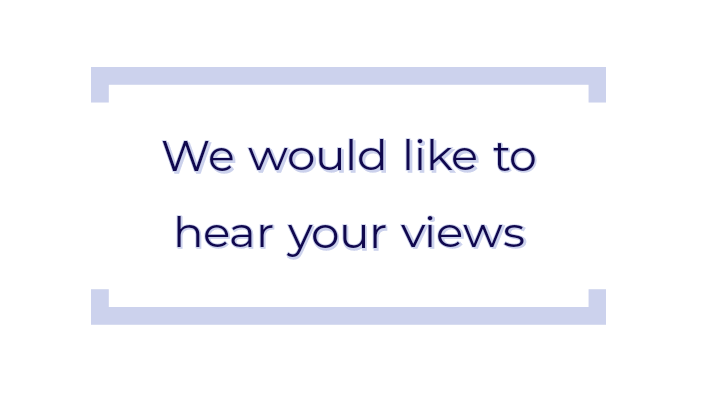 Have you facilitated a domestic violence case? If so, could you write us a case study?

Have you attended specialist restorative justice and domestic violence training and, if so, how has this impacted on your practice?

What have been the barriers to progressing cases involving domestic violence?

Do you accept referrals for cases involving domestic violence? If not, what prevents you from doing so?

How do you ensure your practitioners have the skills, knowledge and experience to manage these cases?

Should we be widening the definition of domestic abuse to include family groups where children are the perpetrators?

Do you offer specialist training for practitioners managing domestic violence cases? If so, what additional skills and knowledge does this training provide?

How have you developed the content of specialist domestic violence courses?

You can join in the discussion by submitting your response using our ONLINE FORM or emailing us at Communications@restorativejustice.org.uk 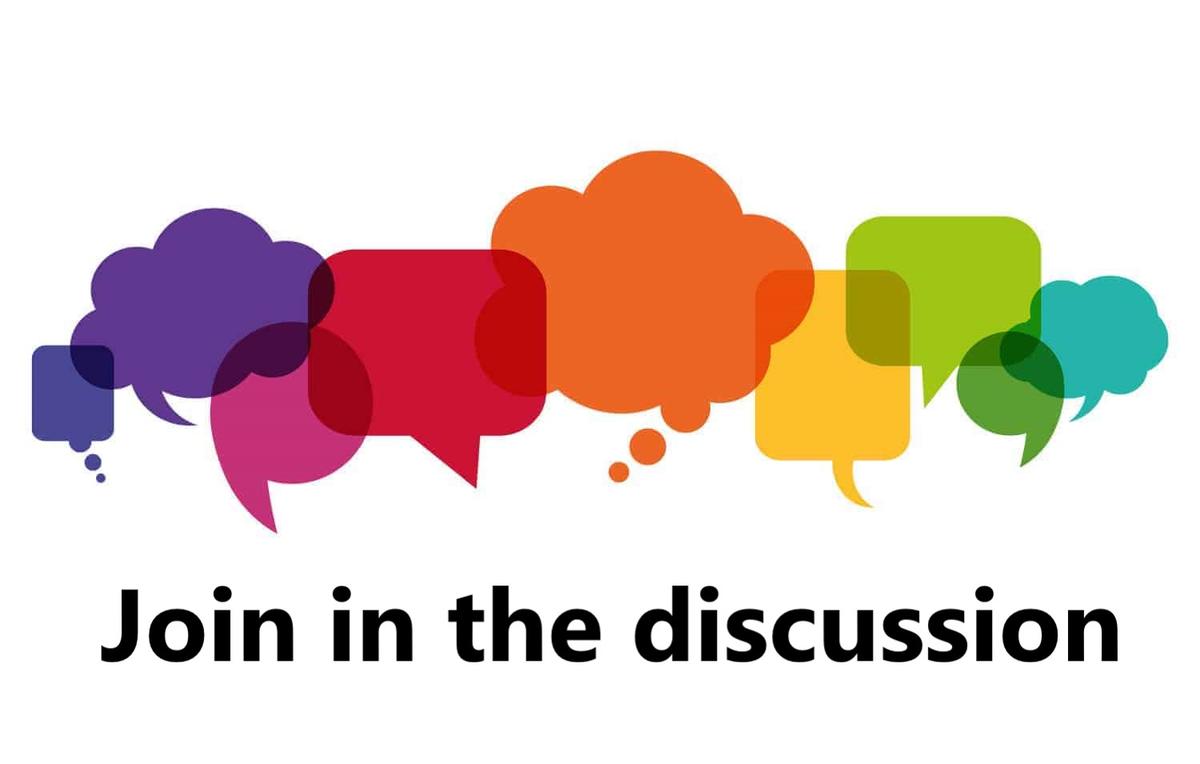